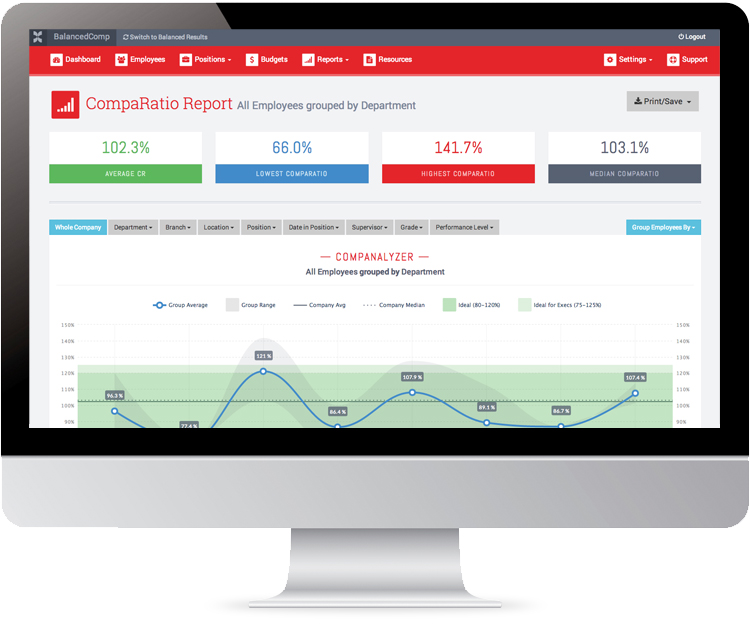 That’s a term that is understoond well by the best people in Human Resources. It’s also a term that those in management have heard used, and likely don’t have a firm grasp on.

I spent the better part of 2010 learning the science and art of Salary Administration from Christie Summervill. She had hired myself and Jarrett Green to launch her product, turning her consulting practice into a software that could grow and retain value better than contract consulting. Throughout this process, I had to take her practices, understand the methods and purpose, then translate that into a user flow. Once the user flows were complete, Jarrett and I broke the data apart into the schema nodes to store in the database.

Once we understood her typical deliverables (which consisted of a pdf and executive summary on a powerpoint), we had the opportunity to add more value.

One of the major value propisitions of the software over consultancy was that the expertise was scaleable and avalable 24/7/365 from anywhere with a connection. We had to translate the one-off reports that were typically generated into graphs and data that could be potentially valuable with each new hire, pay period, or employee event.

After more than a decade in business, BalancedComp has continued to grow in features, additional integrated software, and clients. BalancedComp now serves Banks and Credit Unions across the United States.