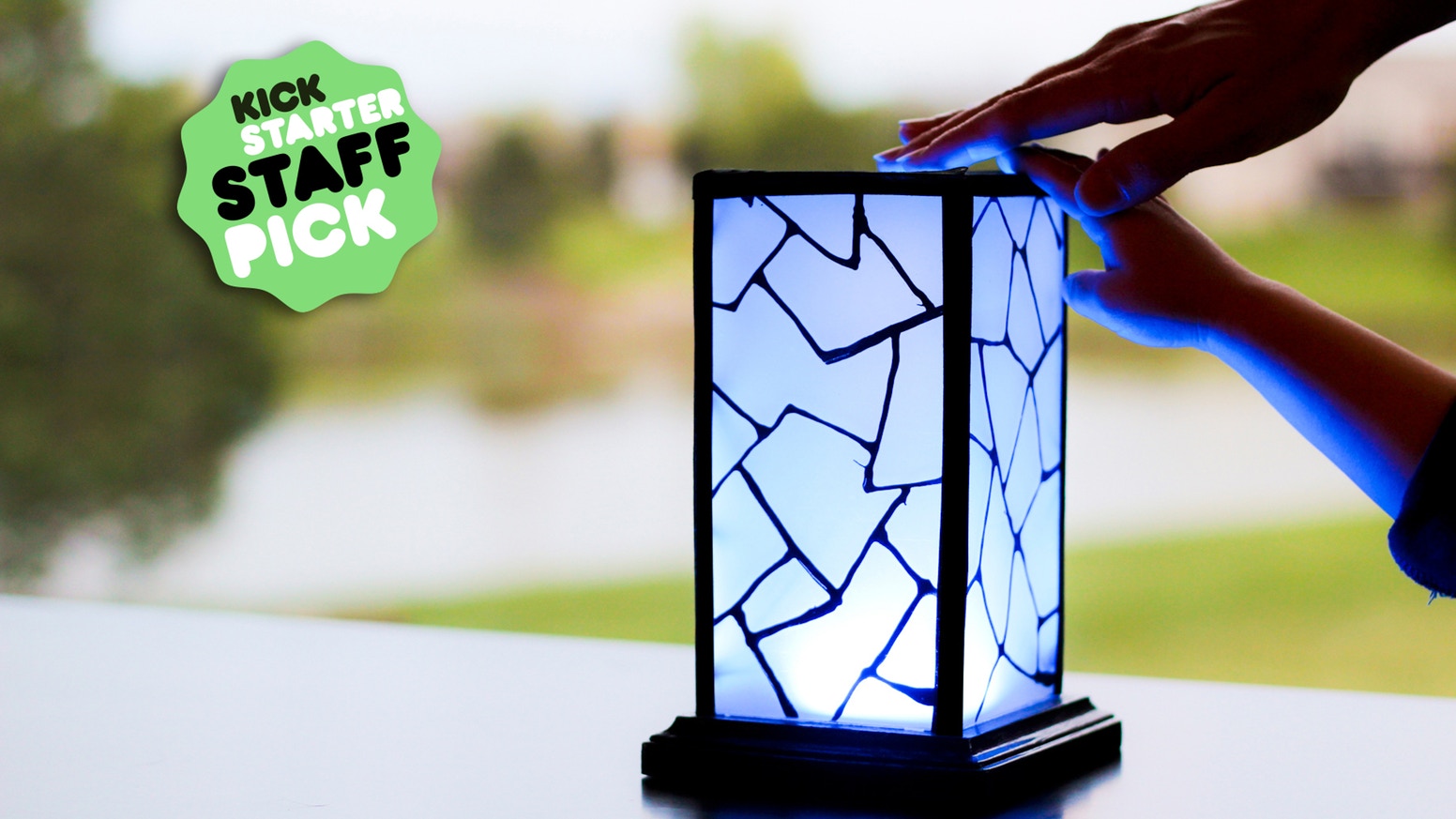 In early 2015, I first saw the Filimin Prototype. It was at a mixer co-hosted by devICT, Make ICT, and Startup Wichita. John Harrison made the system as a way to keep his family closer. While they were spread throughout the world, they often didn’t have time to speak, and he wanted a way to share love in a non-intrusive way.

As soon as I saw them I knew this was a marketable product, mainly because I wanted to buy them. John and I talked about how we could make it a reality for everyone, and not just me. I helped put together a team to bring the project to market.

We decided that Kickstarter would be the best market to reduce startup costs, and leverage sharing. Soon after launch we received a Staff Pick from Kickstarter, and became the highest grossing Kickstarter Campaign from Kansas, surpassed in 2016.

I used my skills of project management to organize the various members of the team, create and orchestrate the marketing and PR, and roadmap the product development from a software and hardware perspective.

“Filimin started merely as a fun project on my workbench. I was not considering it at the time as a marketable product. Kenton floated the idea to me of a Kickstarter for Filimin and I was excited, but not because of the idea of Kickstarter itself. I was excited by the opportunity to work with Kenton. I knew I could learn a lot from him in terms of how to present the product, organize the team, and come up with a plan for how to move forward.”

“Kenton did a wonderful job. He was creative in all aspects of the considering product, offered a wonderful positive energy, and was phenomenal in creating and retaining a healthy team throughout the ups and downs of Kickstarter. Currently we make more than 400 Filimin each day to meet demand. And there’s no doubt in my mind there would be no Filimin without Kenton.”

Since the Kickstarter success, the first round of lights have been shipped to all backers and pre-orders. Now, Filimin is carried exclusively by Uncommon Goods.